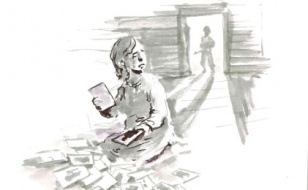 Judita: ”I had many photos in the ghetto house. 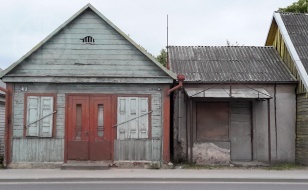 Jolita: My grandparents lived "on the hill", in Vilijampolė. 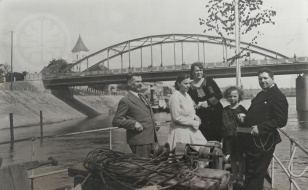 1 photographPovilas (first to the right) and Vandas (second to the left), Tarnauskas, restaurant "Versalis" shareholders, festive visit to Nemunas. 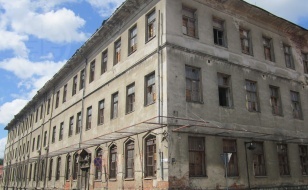 Rimantas Viedrynaitis: “I was born in Kaunas, the Jewish Hospital. 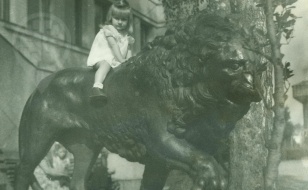 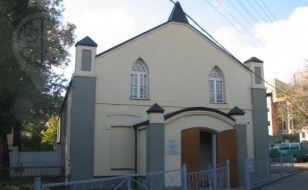 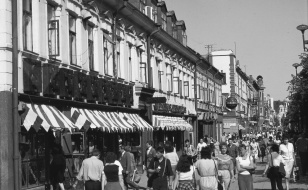 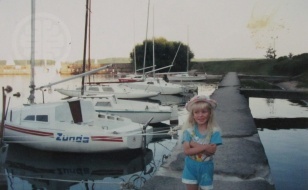 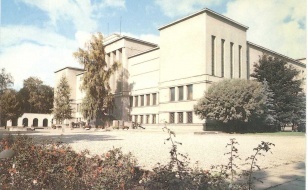 The Baltic Way in the Museum of War

Indrė Žakevičienė: The most memorable event for me was the commemoration of February 16 in 1989 in Santaka Stadium and the “analogue” of the Baltic Way 25 years ago in the Museum of War.

Asija: ”A protest happened in Ramybės (Serenity) Park, after which it was decided to remove the cemetery located in the park. 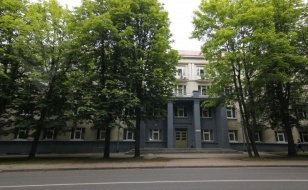 Kaunas University of Technology (KTU) and its dorms

Alma: Some time ago, this university was called Kaunas Polytechnic Institute and the campus was built only around 1975. 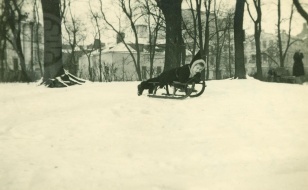 Lili Kristina Vaičekauskaitė-Čepauskienė (2014): We would often play in Miesto Sodas. 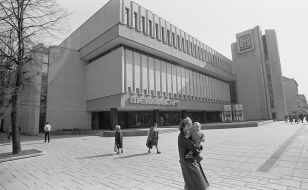 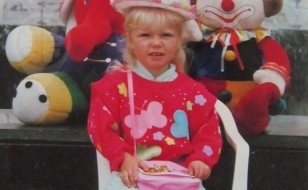 Solveiga Lukminaitė: My memories related to Laisvės alėja (Avenue) are only positive ones. 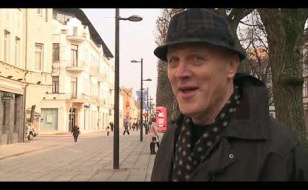 Robertas Antinis: Orbita was a superb club. It was special. 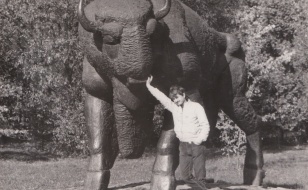 Irina: “My dad is Russian.

Elena: "While drinking my morning tea, I read an article about the old Kaunas movie theatres:" It's incredible, but today in Kaunas, out of almost 40 old movie theatres, only one had survived and is still operating.